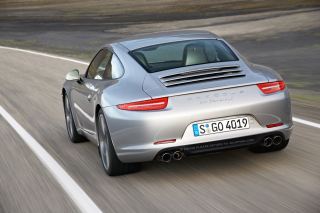 Here it is, folks: the all – new Porsche 911 (Porsche 991). Like nearly every Porsche 911 that came before it, the iconic coupe’s design has not changed too much, keeping the line’s classic styling and proportions intact. Aside from some new LED running lamps and revised air intakes up front and some thinner taillights out back, the 2012 new Porsche 911 model is extremely similar to the 997 Porsche 911 currently out on the road. 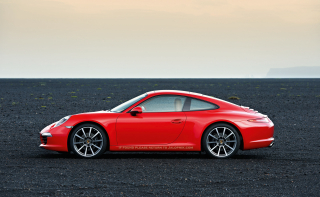 The big changes, though, are more than skin-deep. The new Porsche 911 (Porsche 991) is about two inches longer than the current Porsche 911, and features revised six-cylinder engines. The base Carrera now uses a 3.4-liter direct-injected flat-six, producing 350 horsepower and 280 pound-feet of torque, while the Carrera S will use a direct-injected 3.8-liter unit, delivering 400 hp. Both engines will be mated to a seven-speed manual (yes, we said it) or PDK dual-clutch transmission, either of which can be had with launch control. 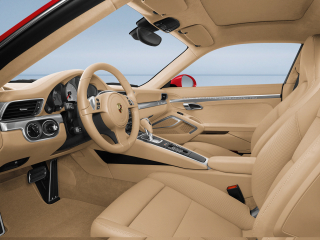 Inside, the new Porsche 911‘s cabin uses a design borrowed from the Porsche Panamera, with a more pronounced, downward-sloping center console. Like the exterior, nothing radical has been done to the car’s innards, and that’s just fine with us.

We’ll have the official details in the coming weeks in anticipation of the new Porsche  911‘s (Porsche 991) official debut at theFrankfurt Motor Show. 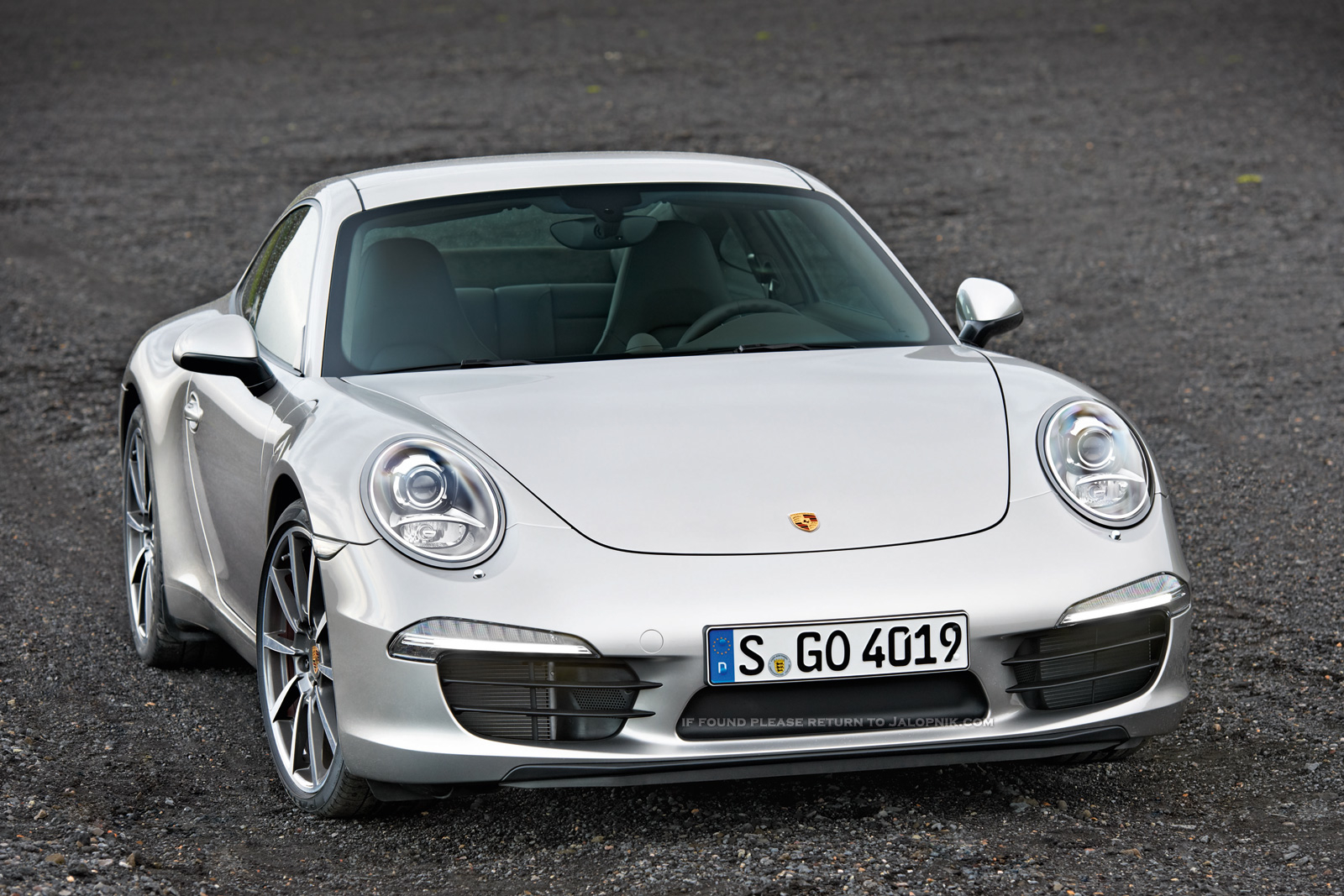 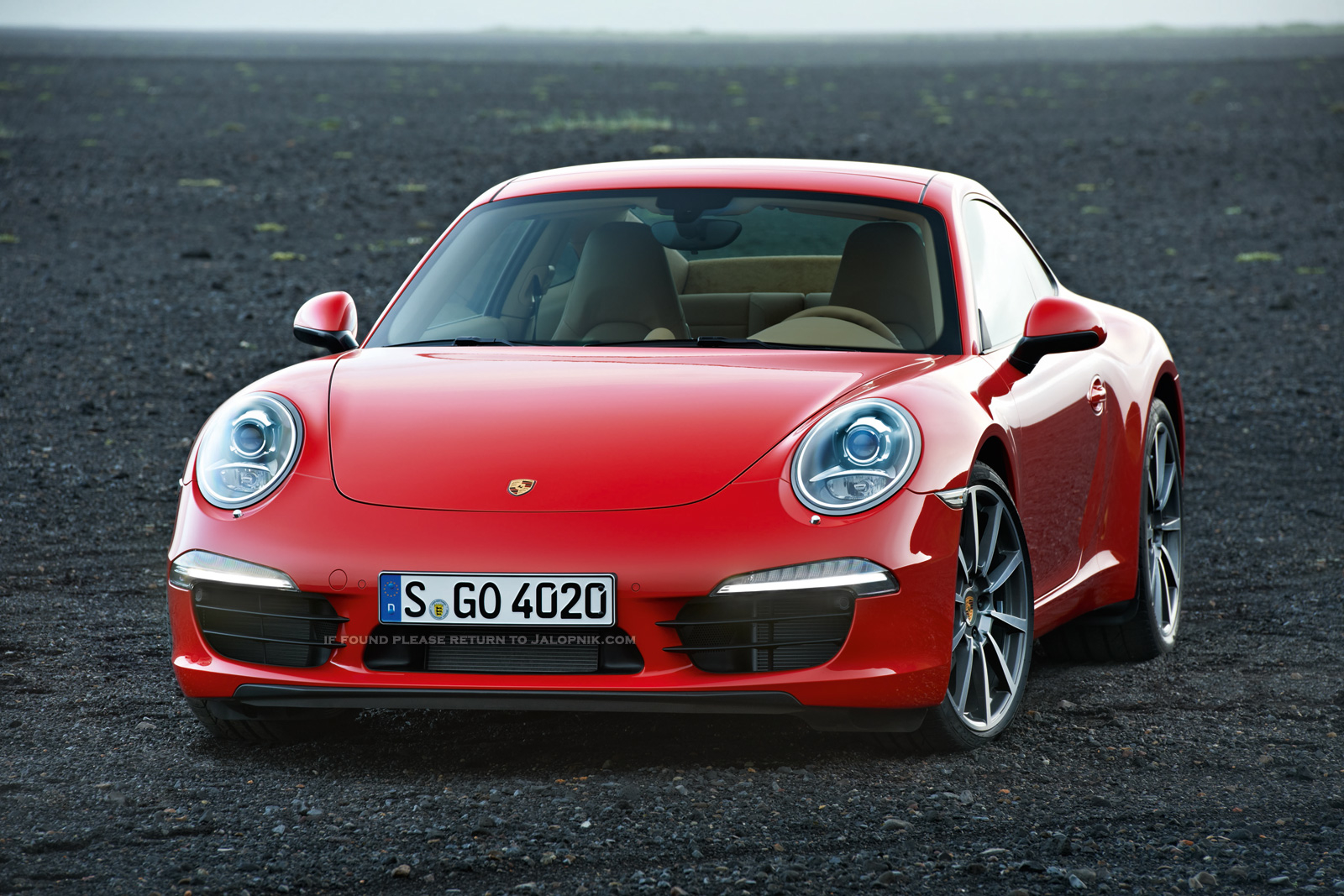 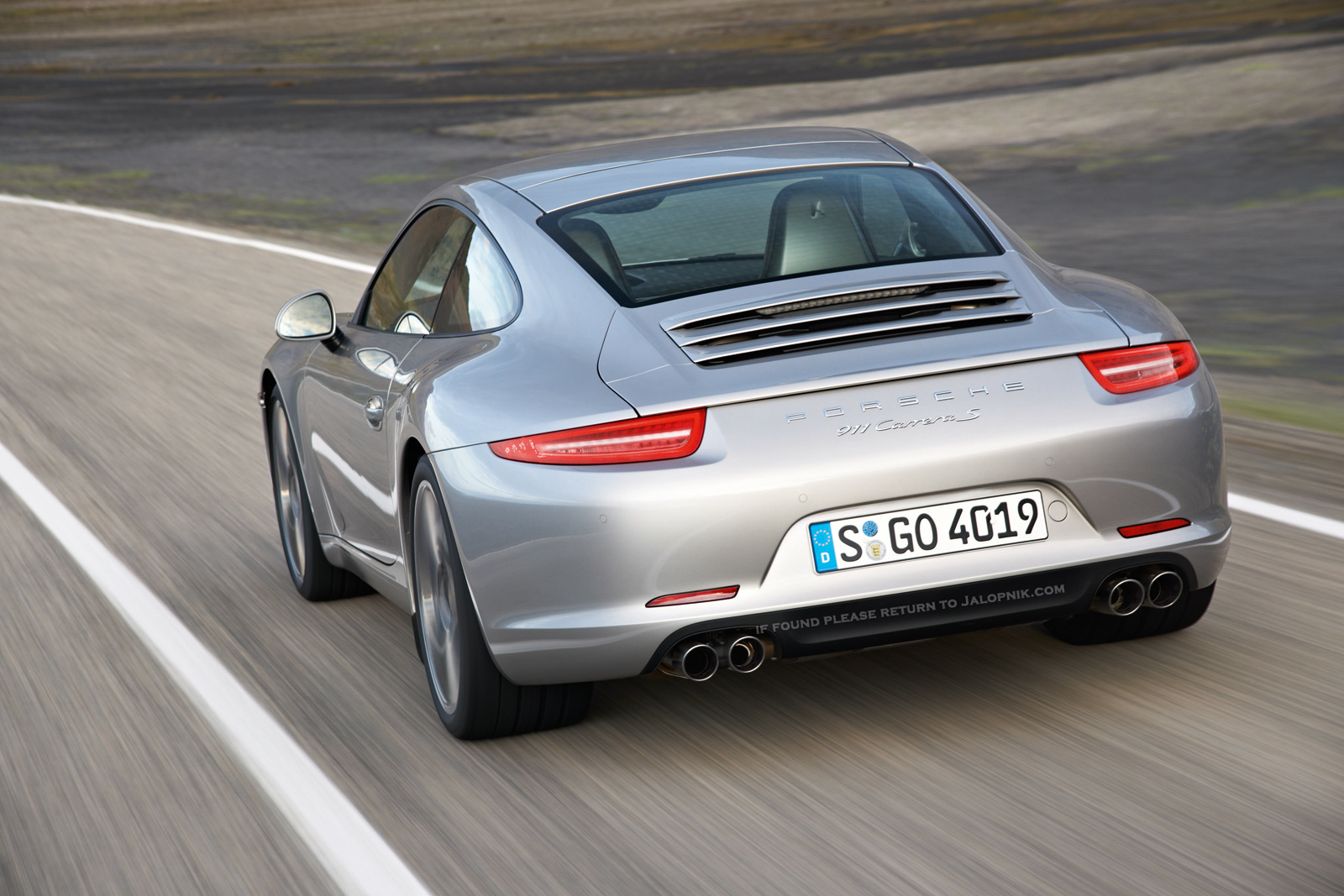 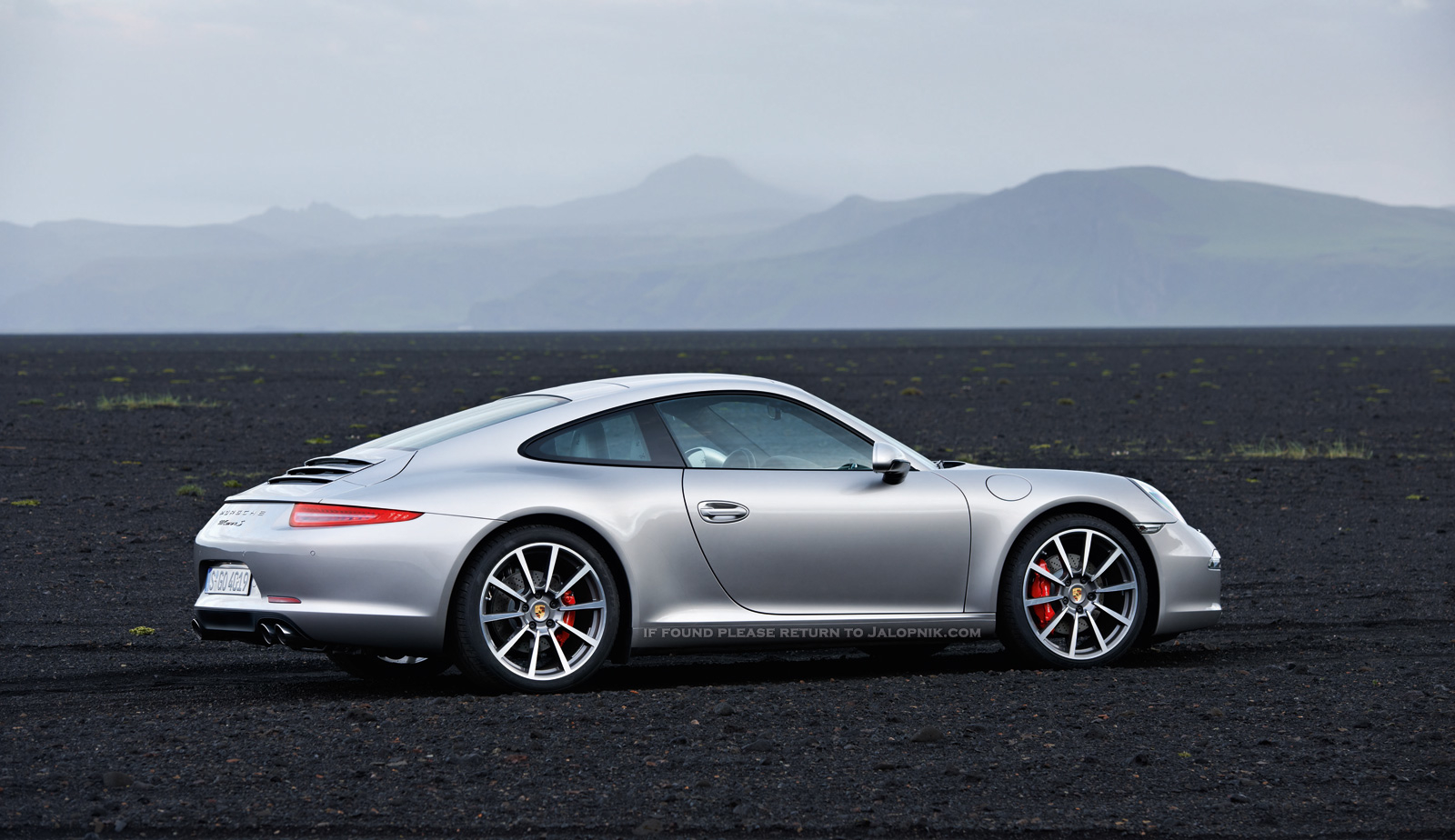 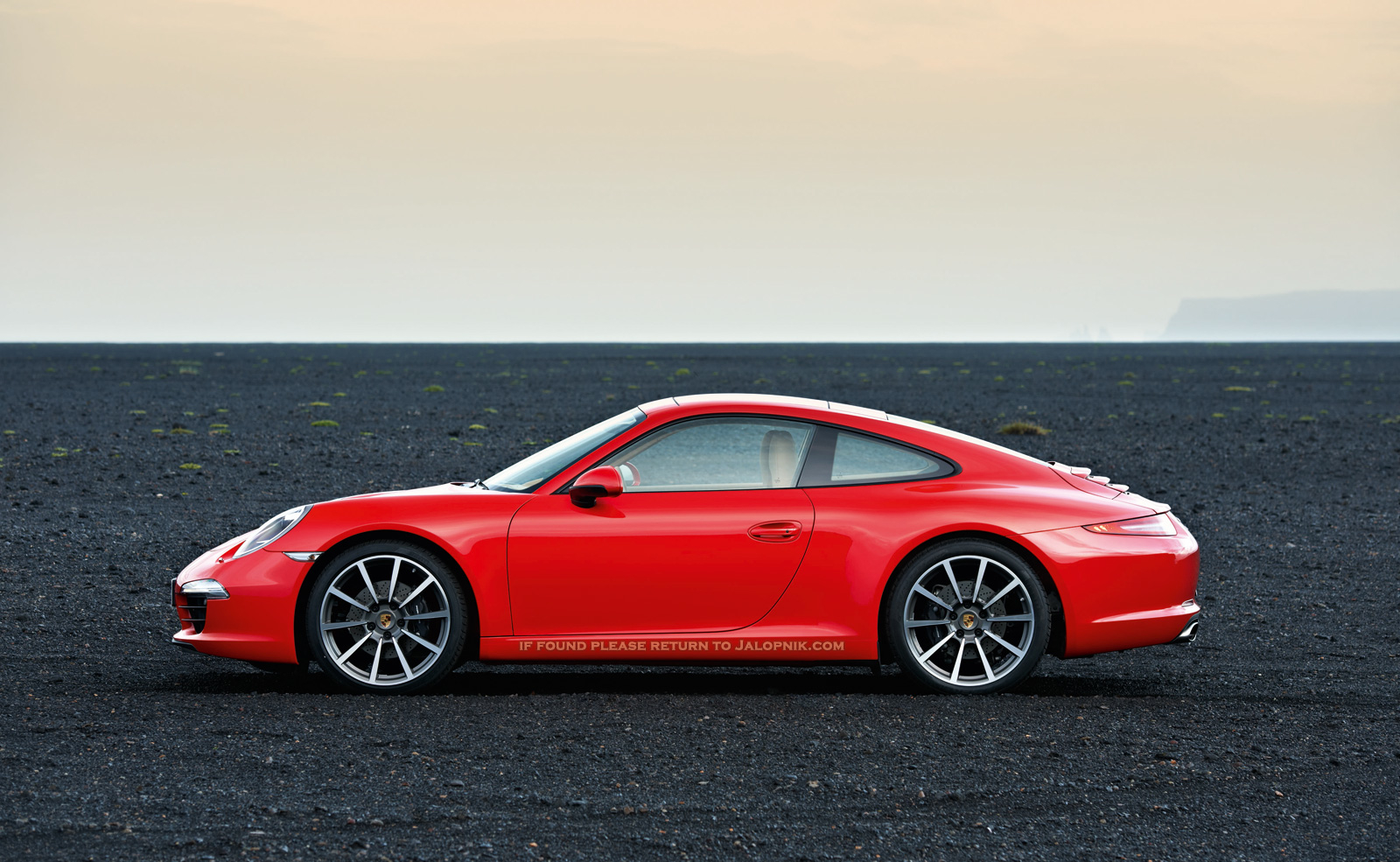 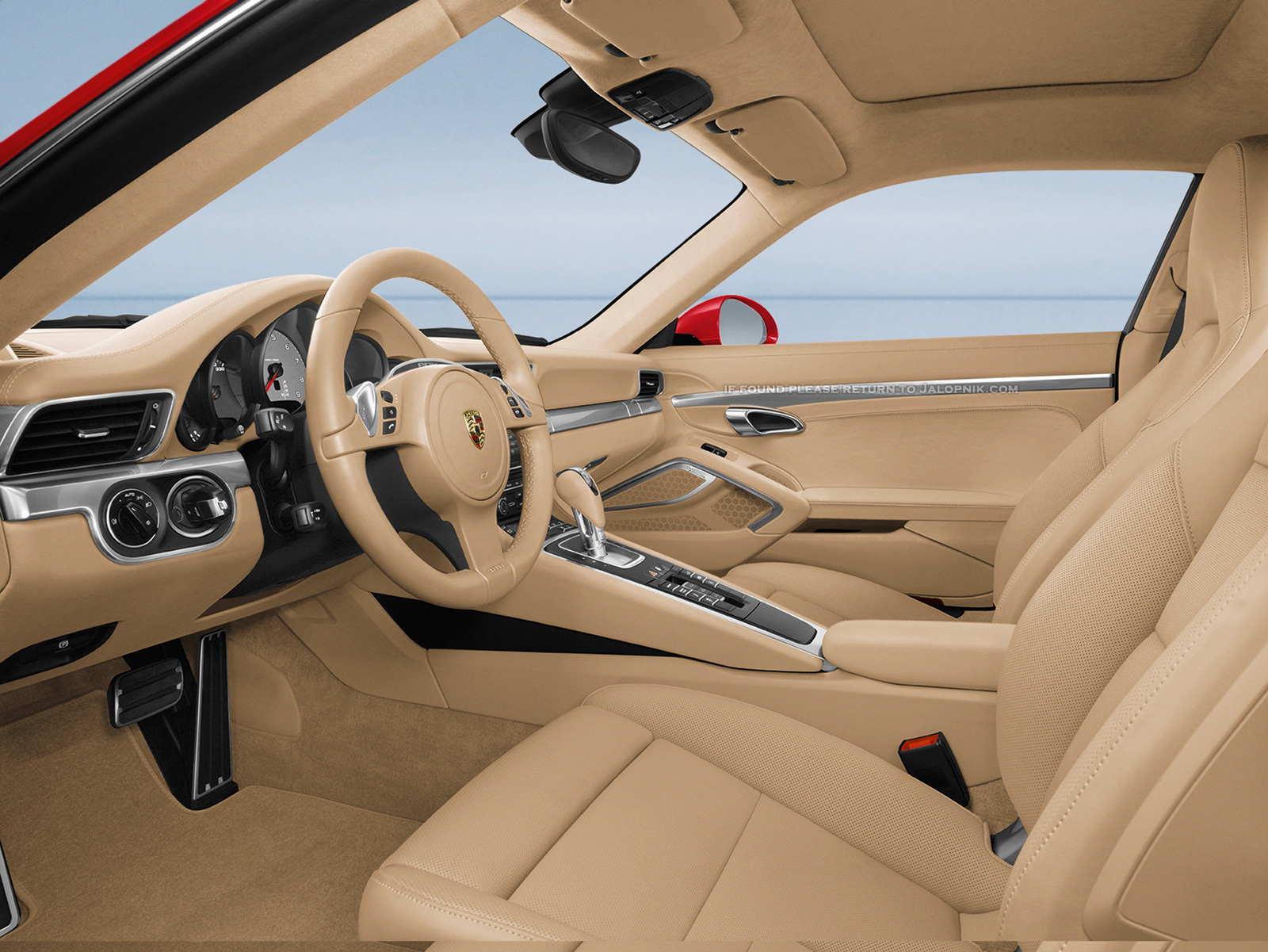 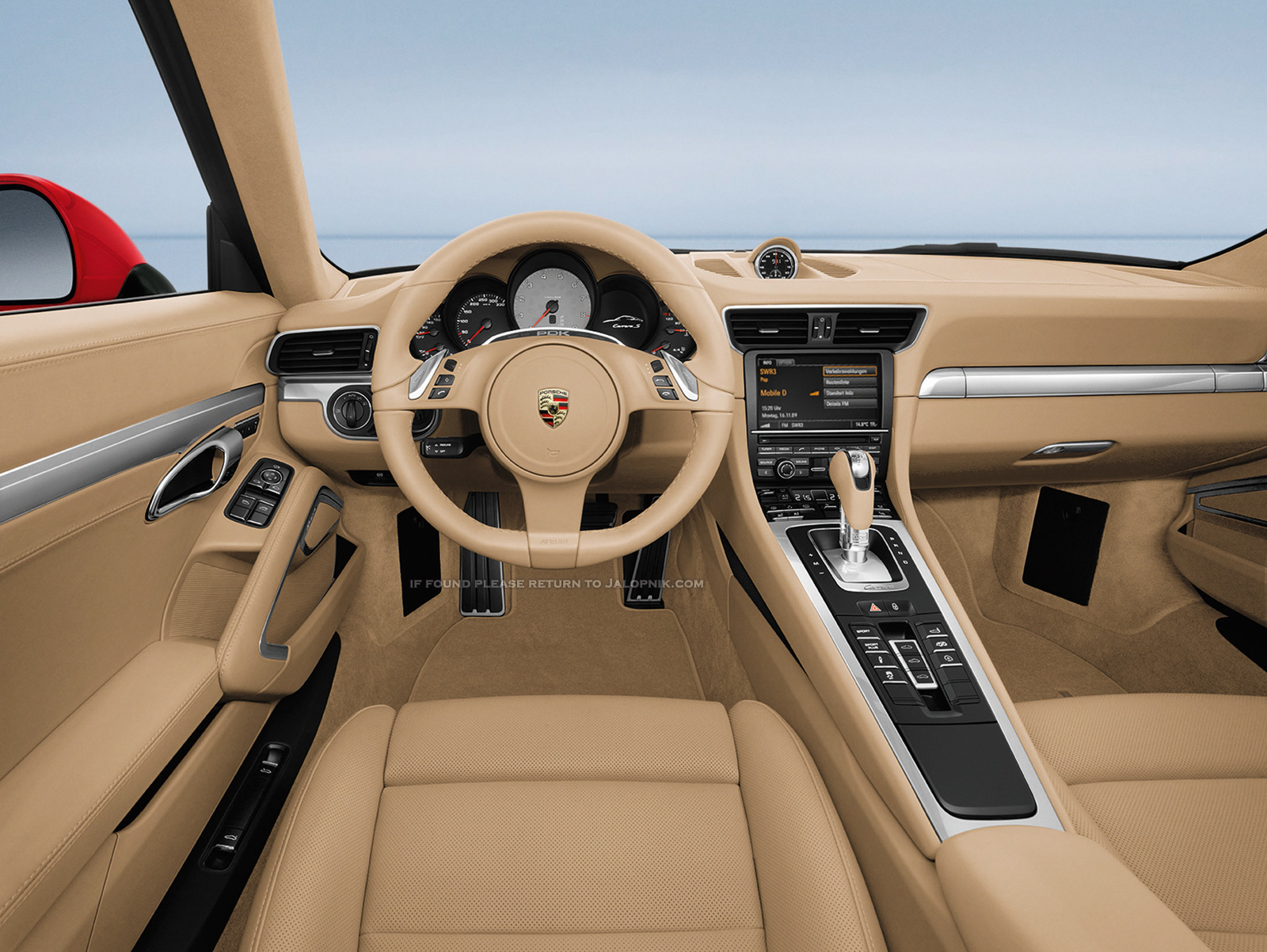