With the doors of Cobo Center opening for the 2014 Detroit Auto Show this morning, Porsche is set to reveal its new 2014 Porsche 911 Targa in a matter of hours.

As expected, the new 2014 Porsche 911 Targa appears to ditch the complex sliding glass roof panels that adorned recent versions of the semi-convertible Porsche 911 in favor of a more back-to-basics approach. An entirely removable roof panel opens up the sky, backed by a metallic B-pillar hoop in front of a large curved-glass rear window.

We’ll have to wait just a little longer for the full scope of images and all the official details, but we’re expecting the new 2014 Porsche 911 Targa to carry most of the same technical specifications as the Porashe 991 on which it’s based.

Based on the photos, Porsche will offer a Targa 4S, so it could be an all-wheel drive-only affair for the U.S. again. We’ll find out more soon. 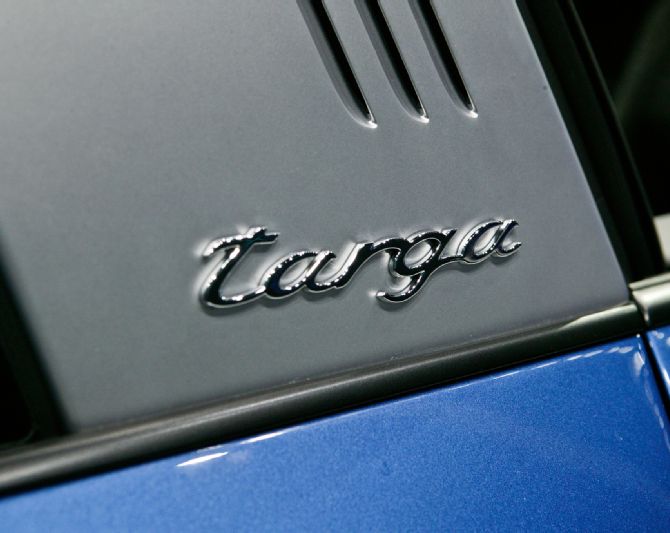 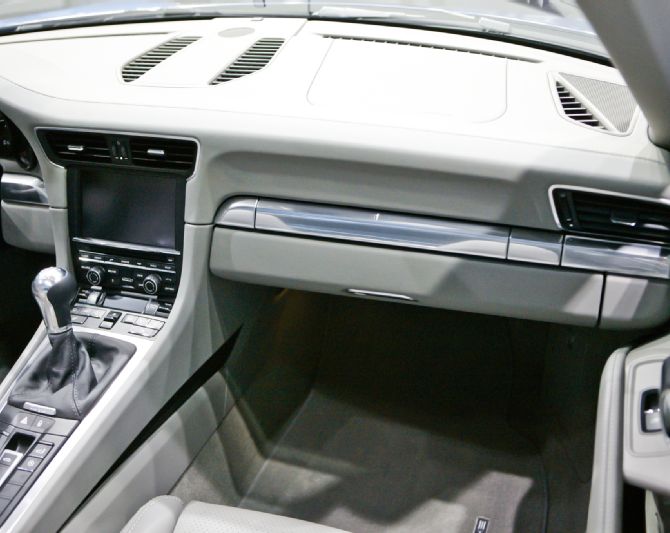 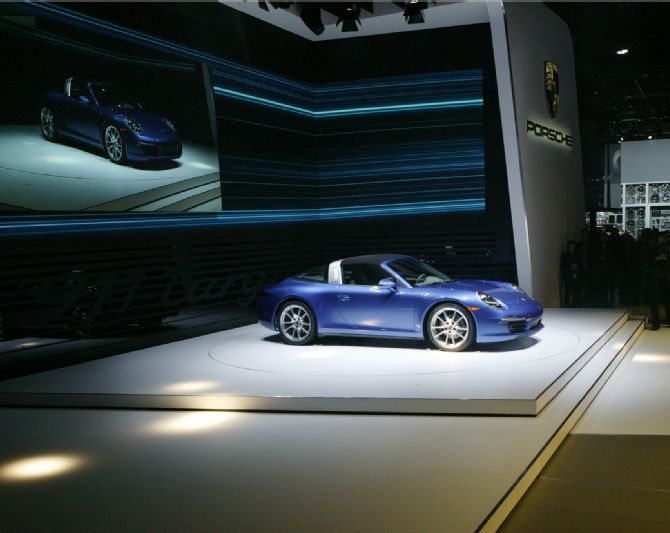 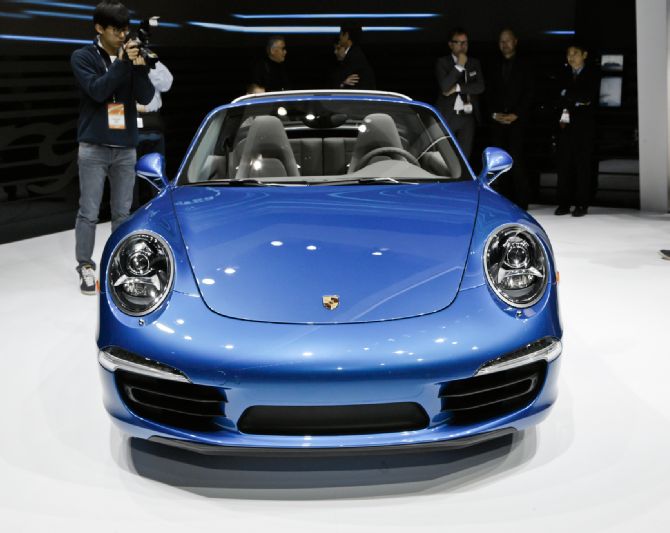 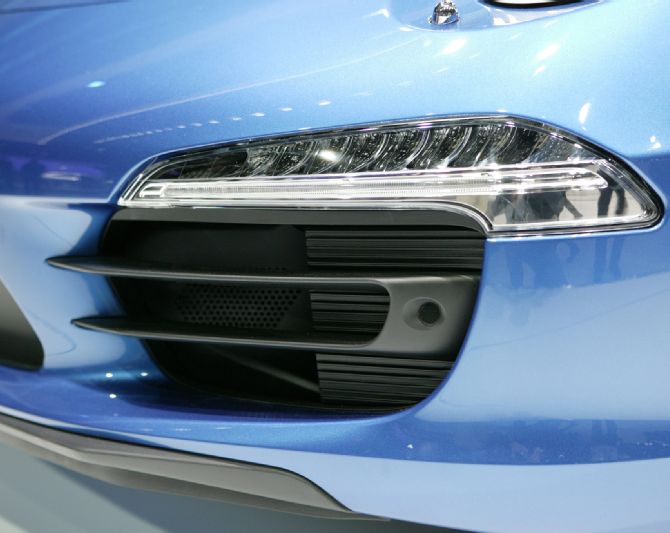 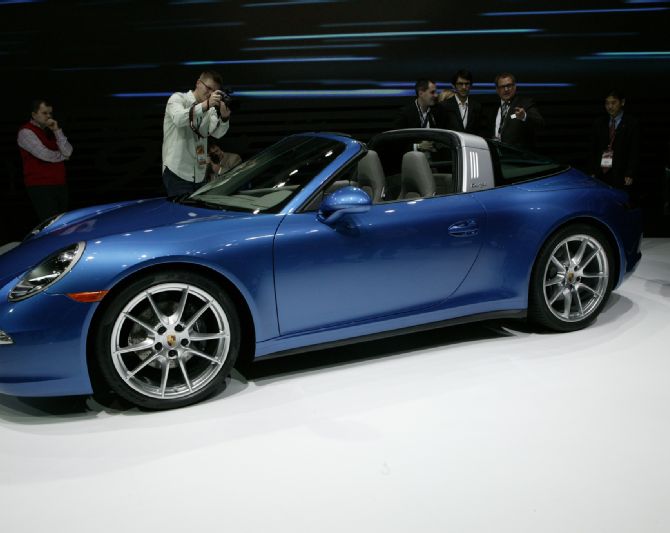 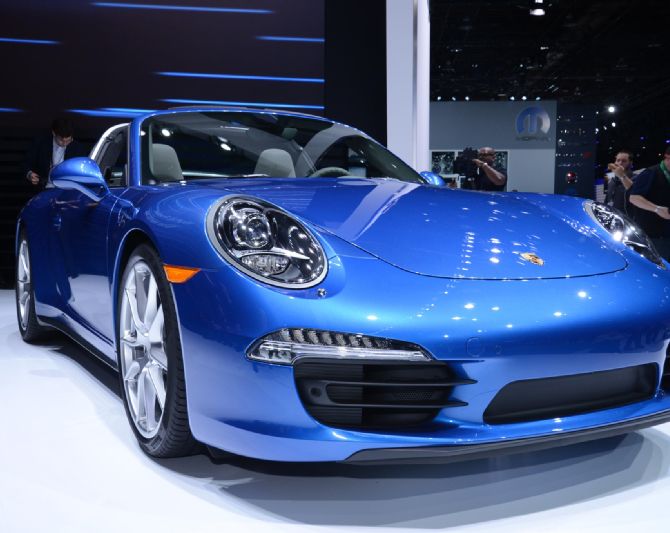 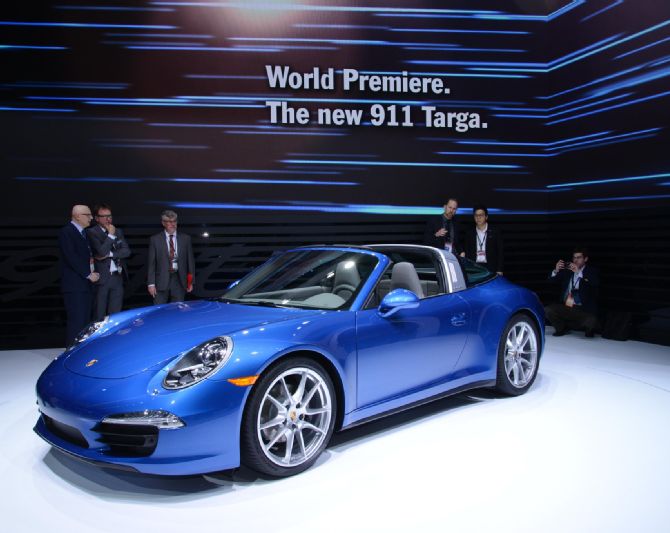 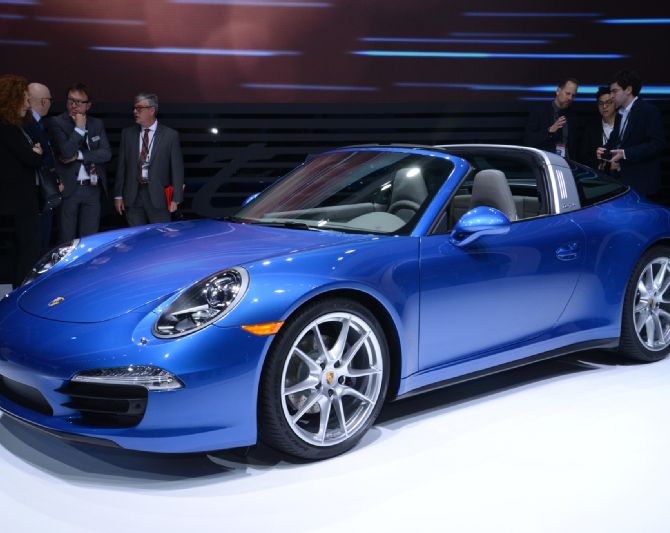 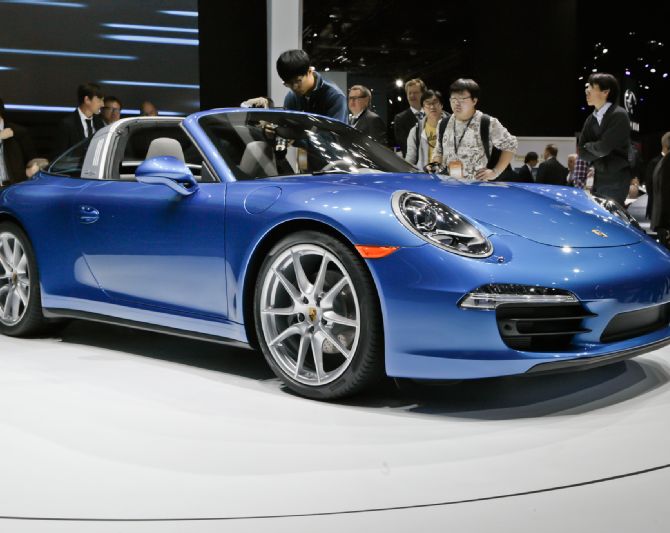 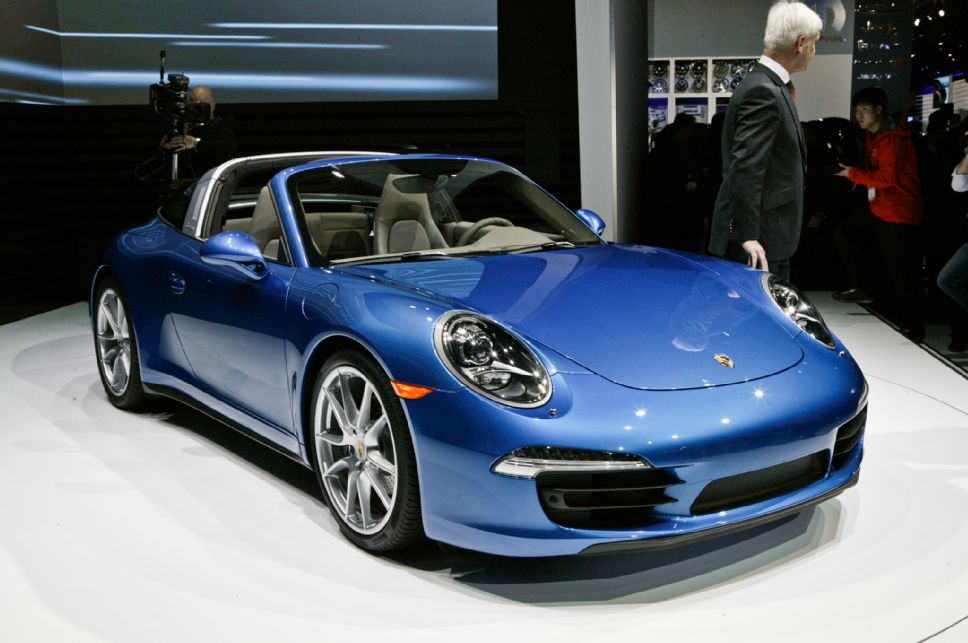 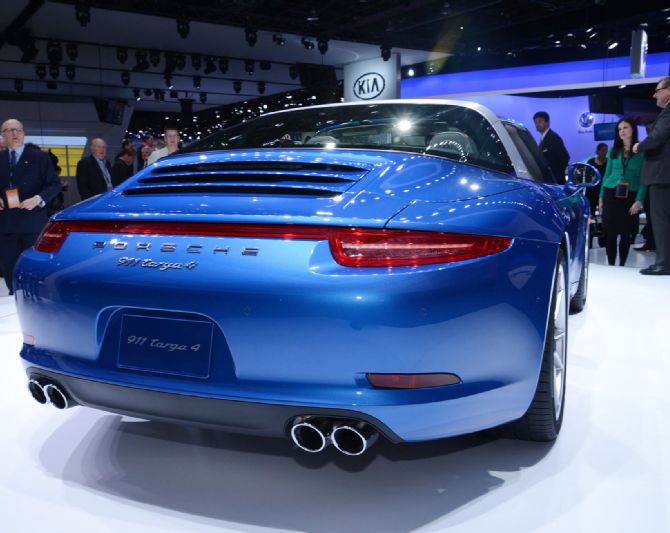 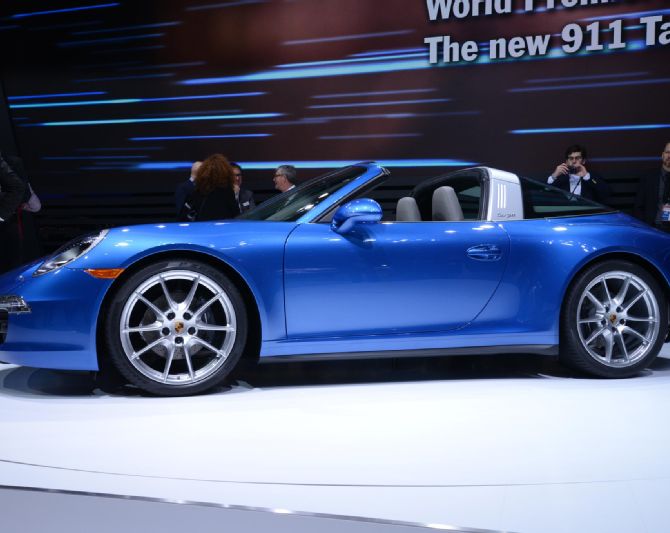